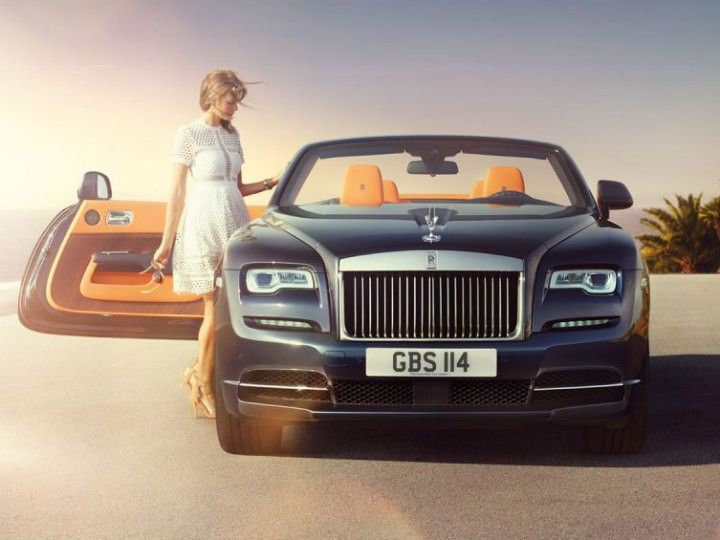 Some pride in what you write. A blog should be personal….

Daily Thunder at one time was the place to be and it may well still be, but those who were around in its better days know how far the content of the blog has fallen. To me, the thing which made Daily Thunder somewhat different was that it had an edge defined by its message board and commenters from all over the globe who became Thunder fans during the golden years of Kevin Durant and Company. I hope the new owners have some ideas which goes into having some content and having some edge to that content. Toggle navigation Sign up. Liiga Mestis Suomi-sarja Jr.


It got old very fast and made it hard to want to spend time writing and working on something, only to have it taken down with personal attacks and over-the-top language. There was a bit of angst when the Seattle franchise was relocated and became the Thunder.

How have you viewed the transition, and were there any aspects of the change you felt were done very well, or could have been improved? There was a ton of history and connection there. Blogging for the Thunder seems like a perfect job.


In your opinion, what are some of the more challenging aspects of the role? Sometimes trying to remain as objective as possible while still being a fan is difficult. But it takes patience, and a fanbase that buys in.

It also takes drafting Kevin Durant. The Thunder model has worked for a lot of reasons, but as much of it has been good luck with Durant, and then an incredible developmental system to help produce players like Westbrook, Harden and Ibaka.

If you had to pick one, what would be your favourite moment with the Daily Thunder, and why? Good question. 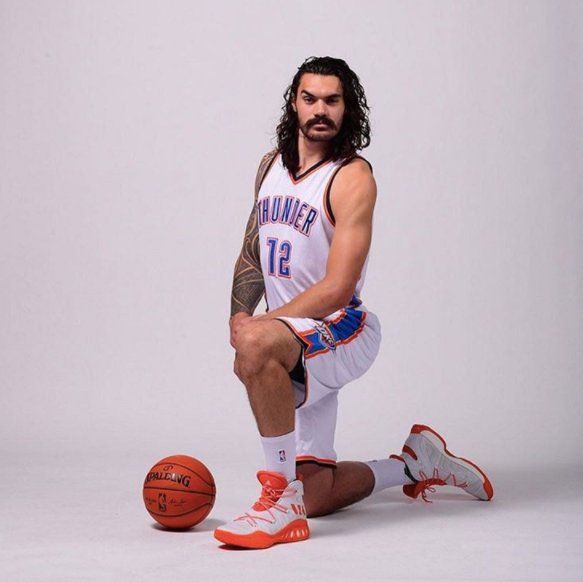 I had a really great conversation last year with Kevin Durant about Twitter and social media where he talked a lot about all the vile comments he gets and how hurtful it can be. You also do some work for CBS sports. How does that differ to what you do with Daily Thunder? 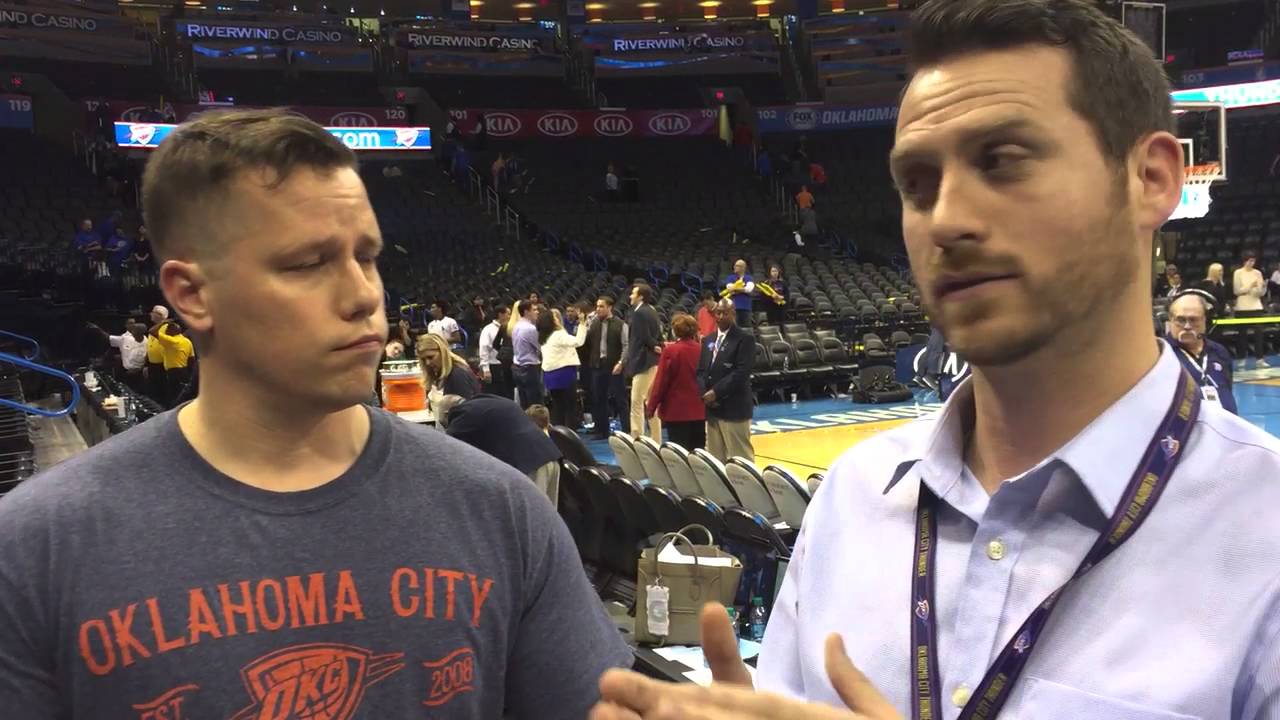 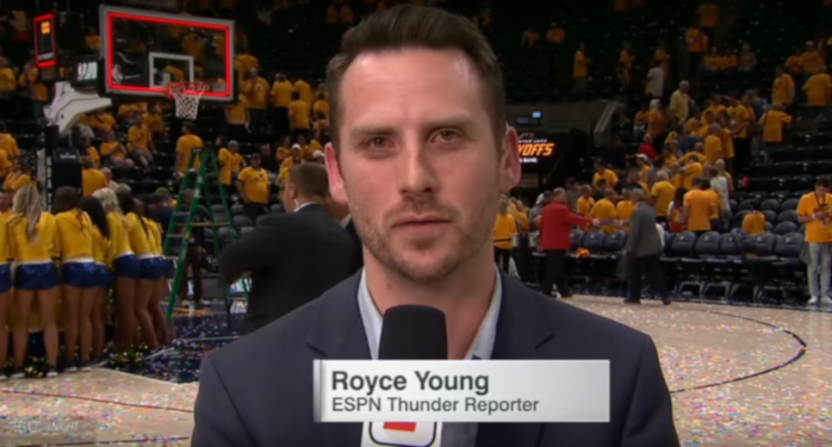 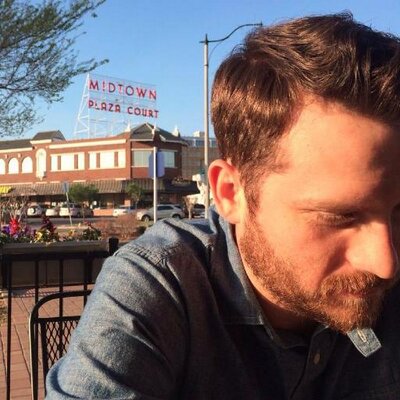 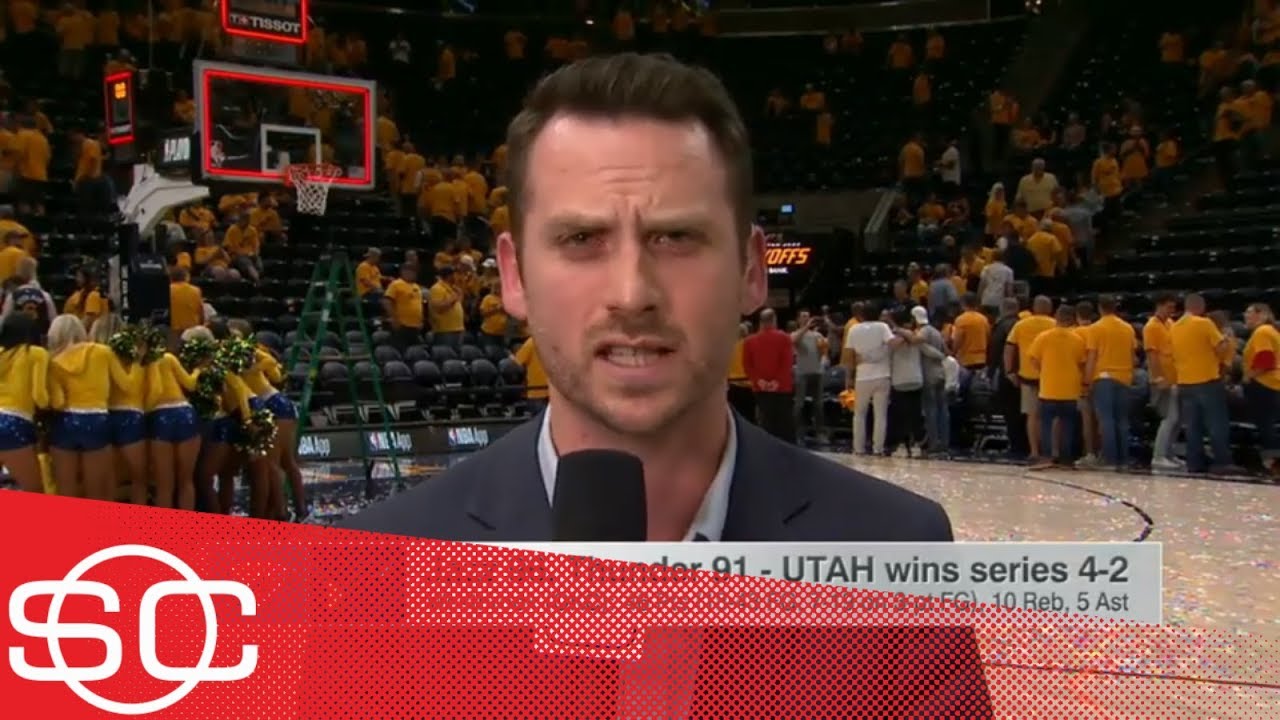 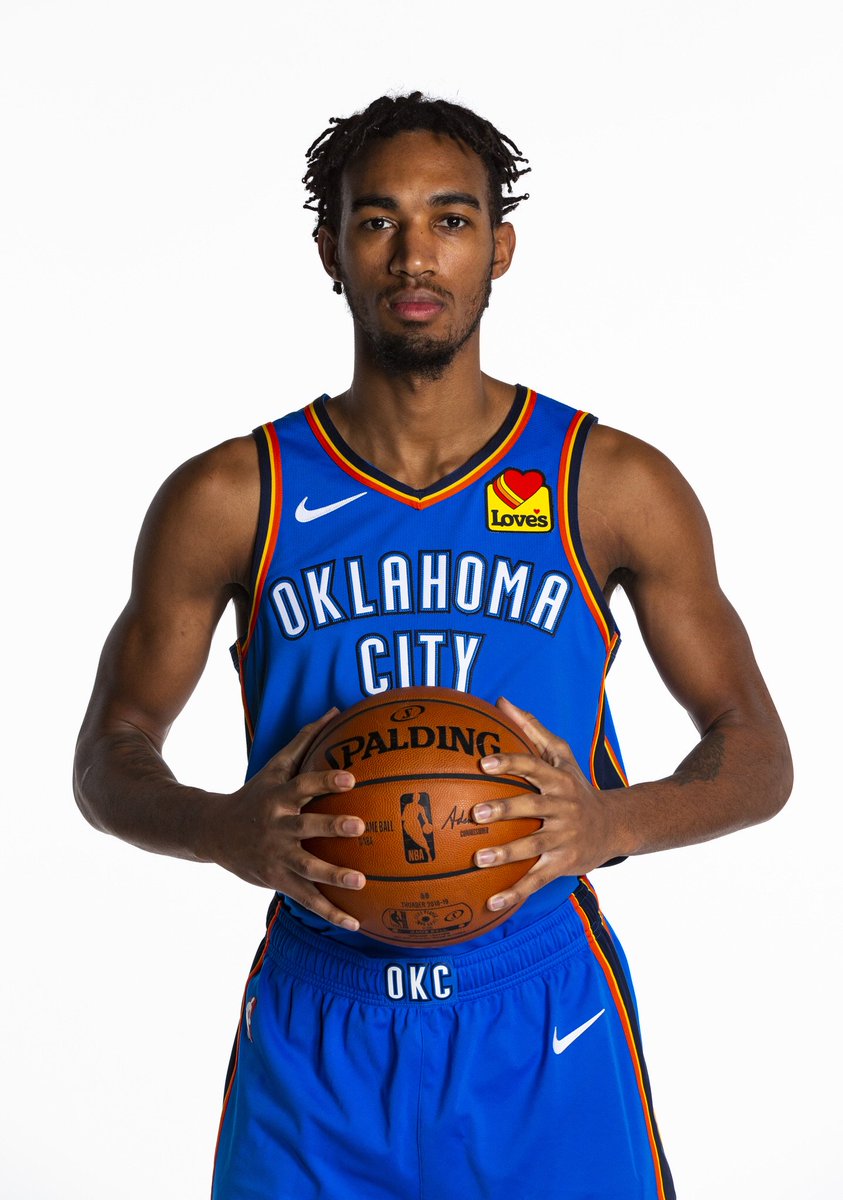